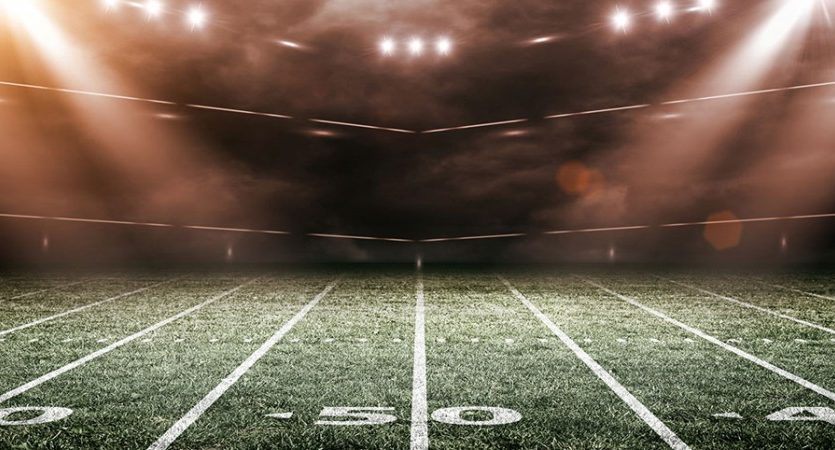 Forget the spread. The Falcons and Patriots winner can be determined using real estate data.

There’s a game happening this Sunday which is the biggest of big games, but legal rules prevent me from actually stating the name of this “Big Game.” In any case, the New England Patriots and the Atlanta Falcons will face off for NFL supremacy and every odds maker in Vegas has a point of view on who they think will win. If you can bet on the winner of the coin flip, why not use real estate trends and info to determine the champion? That’s what I’m about to do, by analyzing some of the most interesting data points for these two towns as found on coldwellbanker.com. Let’s take a look:

Category 1: Homes for Rent
Homes for rent? Really? Why not homes for sale? Well, because that’d be too easy. Renting a home is actually a growing trend amongst millenial buyers and many of the markets where Coldwell Banker resides has seen an uptick in home rentals. So who wins in this home rental showdown? Surprisingly, Atlanta. Atlanta has 666 homes available for rent (which could be an omen of its own) while Boston has only 166 homes available for rent. You might argue that Boston has more apartments, but that’s like arguing that the best receiver on the Patriots didn’t even get offered a scholarship out of high school so they must not be a very receiving core.
Advantage: Atlanta

Category 2: Average Listing Price
Some reports use the median list price. That’s like picking the winner outright instead of having to go with the spread. The real data veterans go with average listing price and in this case, Boston has a huge edge. The average list price in Atlanta is $337,464, but in Boston it is $698,500. You pay extra to live in the city with that many championships.
Advantage: Boston

Category 3: Properties Sold
The strength of a great team is shown in its ability to not turn the ball over. The strength of a great real estate market is shown in its ability to turn the market over by actually selling properties. In 2016, Atlanta had a commanding edge over Boston. There were 10,934 properties sold last year in Atlanta, while only 7,523 homes sold in Boston.
Advantage: Atlanta

Category 4: Commuting Time
Choosing where you live has as much to do with how far you are from work as anything else. I guess good schools are important too, if you’re into that sort of thing. This category is where things get interesting. The average commuting time for a Boston home owner is 28 minutes. However, the average commuting time for a resident of Atlanta is 27 minutes. I know what you’re thinking. It’s like trying to judge a team’s value by the quality of its kicker, but sometimes “The Big Game” comes down to the leg of the kicker. Just ask Bills fans about Scott Norwood.
Advantage: Atlanta

So there you have it. Based on these highly selective and quasi-superficial real estate measurements, it appears as if the Atlanta Falcons will defeat the New England Patriots in that “big game” on Sunday which you may have heard of but I’m still not going to say the name of it. Of course there’s one small item I have overlooked. New England does still have Tom Brady.

The World’s Only WiFi Enabled Digital Shower
Home Tip of the Day: How to Have the Perfect Date Night at Home