The 2017 Housing Market: The Hottest Markets 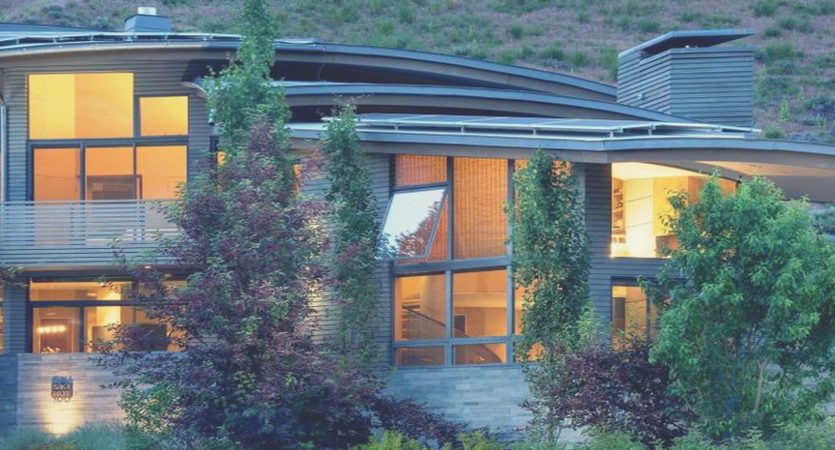 According to Realtor.com, which surveyed the 100 largest U.S. housing markets, of the 10 that will record the highest combination of sales and price gains, six are in western states. Three of the top 10 are in the South and one, the Boston metro area, is in the Northeast.

These hot markets share several characteristics: a growing population, low unemployment, and strong hiring. They also tend to have a high percentage of millennials and baby boomers in their populations and their economies are buoyed by heavy doses of growth industries such as tech and health care.

Phoenix, for example, rated number one by Realtor.com, has a vibrant tech sector led by Avnet and Intel, and a strong health care component. Its population has grown more than 8% since 2010.

But a prime reason for its hot market status is that it is roaring back after taking a severe hit in the housing bust. Phoenix suffered during the foreclosure crisis, with as many as one in every 20 homes in default. Many owners lost their homes and became renters. At one time there were more than 100,000 vacant homes in the metro area, just sitting empty.

Home prices fell by nearly 60% starting in 2006, according to the S&P CoreLogic Case/Shiller Home Price Index. Few people were buying. That meant a big build up of pent-up demand for homes, and when the economy came back, so did the housing market. Since prices had fallen so far, the price gains are very dramatic, percentage wise.

Another winner, Orlando, Fla., has piggybacked on its traditional strength, tourism, and has grown a large, innovative technology sector. Much of it focuses on game and mobile app development, digital media and film, and post-production. Many of the new businesses were spawned by the Disney Company, which employs thousands of tech workers.

The jobs pay well and homes in Orlando are still affordable at a median price of just under $230,000 for homes sold during the three months ended September 30. Metro area prices are still under the national median. The year-over-year jump in median price came in at double digits, however — more than 14%, according to the National Association of Realtors (NAR).

Los Angeles is the biggest market on the Realtor.com hottest list, with a metro area population of more than 18 million. Its median home price is already among the highest in the nation, more than half a million dollars for a single-family home. And that includes vast exurbs far from the city’s urban centers. Prices picked up another 5.1% year-over-year in the third quarter, but demand for homes has not slackened. Predicted sales growth in 2017 is 6% even though prices are set to rise nearly 7%.

In Florida, Jacksonville’s price forecast is for a 4.8% gain on a 7% rise in sales. The city boasts a diversified economy, which helps it withstand the up and down cycles of any one industry. It has a strong financial sector, is a major transportation and distribution hub, and has become a major destination for health care patients. The Mayo Clinic, Jacksonville, attracts patients from all over the South. The median price was up more than 12% year-over-year in the third quarter.

Raleigh, N.C., rated eighth on the Realtor.com list, lies at the center of North Carolina’s Research Triangle, a major source of well-paid STEM jobs. Young professionals form the core of the real estate market there. The median home price, at about $250, 000, has been running ahead of the national median but remains affordable for this well-paid cohort. Prices are expected to rise more than 4% and sales will jump 7.6% in 2017.

Other markets that have soared during the past few years may be too hot not to cool down. The San Jose metro area, Silicon Valley, has become the first major market in the nation where the median price has surpassed $1 million, according to NAR’s latest report. Prices may continue to climb there, but home sales may not. There is such a shortage of inventory that many owners are hanging on to what they’ve got.

San Franciscans, many of whom work in Silicon Valley, as well as local tech companies, face similar obstacles. There’s plenty of demand for affordable homes, but very little supply, putting a damper on sales. Other places with inventory issues include Seattle, Orange County, Calif., Washington, D.C, and San Diego.

If developers can gear up production again to housing boom levels, those shortages could improve, and sales could rise to still higher levels in these hot markets.